Luella Price presents a series of oil paintings that express her love of nature and creates an opportunity for people to reflect on their own attachments and loves for some of the creatures that surround them. Opening night is on Friday 21st May and on Sunday 23rd at 11am there will be morning tea and an artist talk where the community can discuss the exhibition with the artist. One of the portraits is of an enormous old gum tree that survived The Gap storm in 2008 and had become a landmark. It towered over Luella's house and was located next to a bus stop and busy road. The tree survived but showed signs of stress by dropping its branches periodically. Luella contacted the council to see what needed to be done with the tree and the senior arbourist sent to look at the tree decided that it needed to be removed. The tree’s imminent removal outraged some of the locals and Channel Nine TV was called to cover the debate by interviewing the protesters and the person deemed responsible, Luella. Not long after this interview went to air the tree dropped an enormous branch that blocked the busy road that it grew beside and the police and council were called out late at night to remove the hazard. Consequently the council later removed the tree completely. Luella said that she hopes that her paintings communicate not only her love for the chosen subjects but also concentrates on our special capacity to love what is non-human. 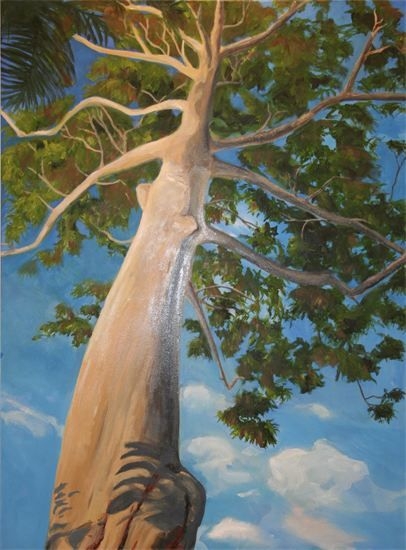 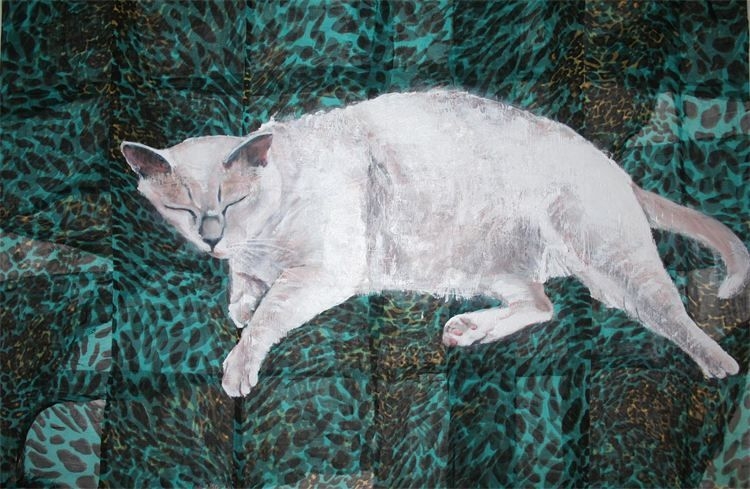 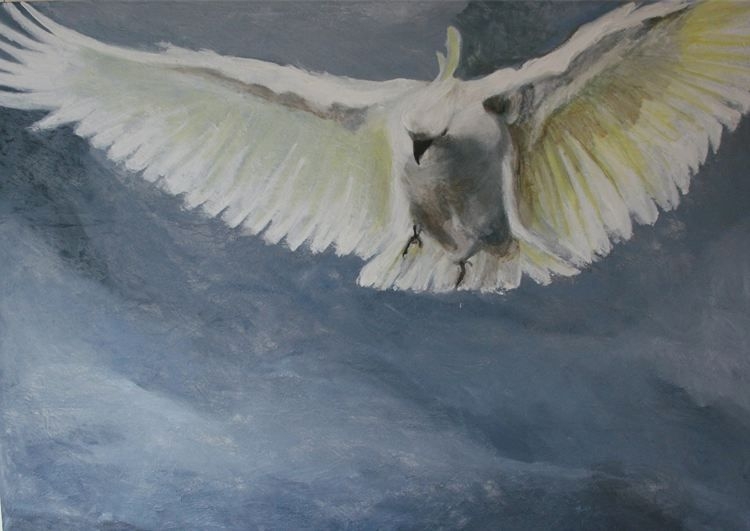 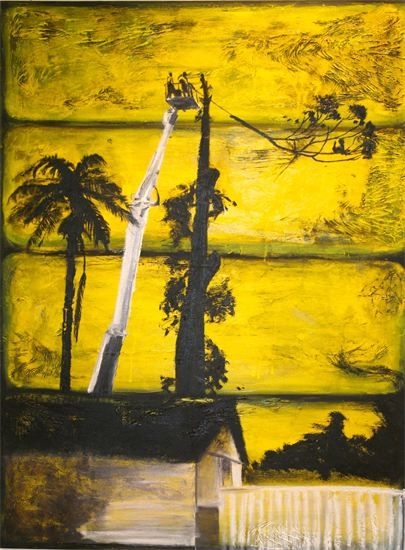 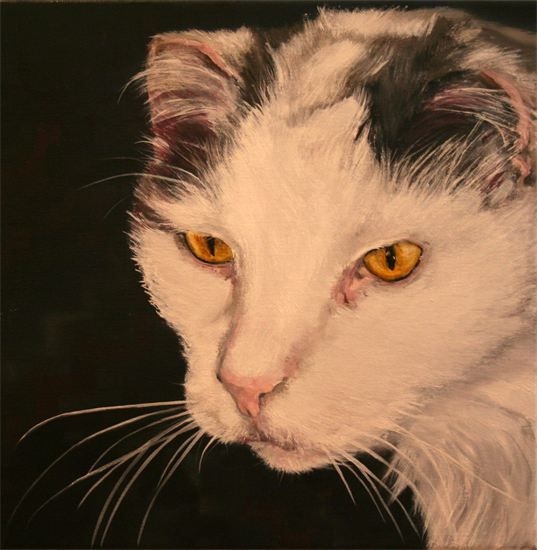 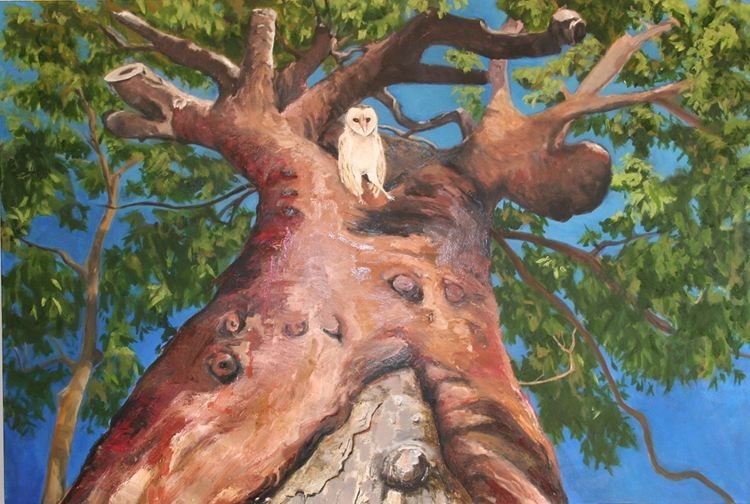